A LESSON IN ZERO WASTE 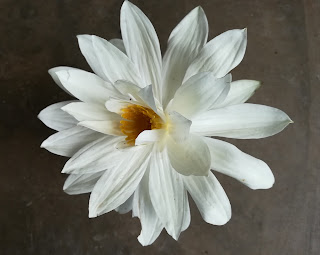 WASTE NOT, WANT NOT
A disciple of Buddha, said, “Oh Master! I have a request to make.”
Buddha: “What is it; tell me?”
Disciple: “My robe is worn out. It is no longer decent enough to wear. Please, may I have a new one?”

Buddha looked at the disciple’s attire and found that the garment was absolutely in tatters and really needed replacement. So he asked the storekeeper to give a new robe to this disciple. The disciple offered obeisance to the great master and left the room.

Buddha kept thinking about the incident and felt that he had perhaps missed an opportunity to teach a valuable lesson to the disciple. So he went to the disciple’s quarters to talk to him.

Buddha: Now that you have a new one, what have you done with the old one?
Disciple: I have used it to replace my worn out bedspread.

Buddha: What did you do with the old bedspread?
Disciple: Master, I am using it as a curtain on my window.

Buddha: Did you discard your old window curtain?
Disciple: Master, I tore it into four pieces and am using them as napkins to handle the hot pots and pans in the kitchen.

Buddha: What about the old kitchen napkins?
Disciple: We are using them as mops to wash and wipe the floor.

Buddha: Where is the old mop?
Disciple: Lord, the old mop was so tattered that the best we could do was to take all the threads apart and make wicks for your oil lamp. One of them is presently lit in your room.”
Buddha was content.

Posted by Mary Maguire at 12:33 PM No comments:

An Aussie perspective on Lynas

Lynas Corporation for dummies (and Australians)

I do not need to write a ‘for dummies’ guide for Malaysians. They have made up their minds about Lynas and are now quite knowledgeable about the issues. They have learned more about rare earth and radioactive thorium than many of us will ever learn in a life time and they want Lynas out of their country.
Instead, I write this for Australians for whom media coverage of this story has been sparse. It is difficult to work out why the media have paid scant attention to this story. I would have thought that this was a story made for journalists.
This story involves our relationship with Malaysia. Considering that Malaysia is one of our closest neighbours and a country whose cooperation we vigorously strive for, I would have thought that an issue like Lynas should be big news in Australia.
Sure, this might not be a diplomatic row between political leaders. Our Prime Minister is not calling theirs ‘recalcitrant’ and theirs is not threatening trade sanctions.
And of course, this story does not involve asylum seekers.
No, this is different!
While our respective Prime Ministers get along nicely and make funny deals like swapping refugees, a whole country, 28 million Malaysians, are starting to feel anger towards Australia.
In this modern age, bilateral relationships between two Prime Ministers are not nearly as important as the relationship between a body of 23 million people and another body of 28 million.
Australians are becoming quietly hated by Malaysians and nobody thought to tell Australians of this?
This story also involves the crucial ingredients to some of the most important high tech inventions that we have come to rely on in the 21st century. If Lynas fail to get their product to markets, the price of iPhones, iPads, hybrid cars and wind turbines will increase across the globe.
This story involves a three way trade battle between Australia, Malaysia and China.
Most importantly, this story may involve a change of government in Malaysia– for the first time in 50 years.
Continue reading HERE
Posted by Mary Maguire at 1:56 AM 2 comments:


Whichever way you say it, it doesn't make sense.


At the end of last year I wrote an article called Privitisation or Piratisation. Here's a bottom line recap:

Right there at the top of the pile of white elephants are incinerators. 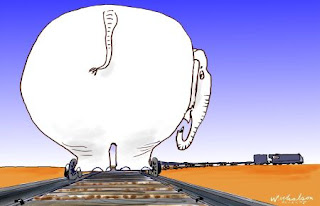 The government however, seems to think it knows best so incinerators it is, like it or not!

When you consider how much public money the government spends on waste management each year, is it too unreasonable to expect value for money?
WHY ARE WE WASTING OUR WASTE?
There, I finally got it right! 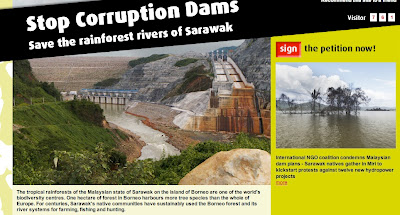 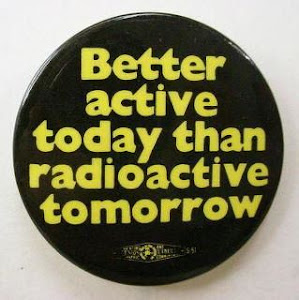 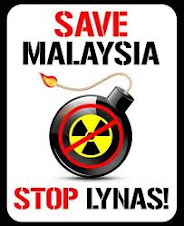 SAY NO TO NUCLEAR ENERGY 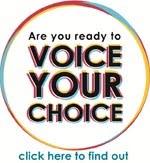 A short and sweet, cool little animated cartoon that silently shows us the benefits of alternative energy and healthier choices - created by Anita Sancha 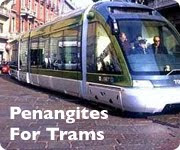